THE POWER OF ONE TO MAKE CHANGE

Originally from Australia, Tamara Johnston rescued her first Thai street dog “Bella” in 2003 while working in Thailand as a teacher. Heartbroken knowing there were no established rescues in the southern part of Thailand, Johnston was eventually pulled back to Songkhla with the intention of feeding, sterilizing and caring for the local street dogs. The need became overwhelming, with dogs too sick or injured to be left on the streets, so Johnston starting taking them into her home. There was no turning back, so Johnston made the decision to dedicate her life to saving as many lives as she could, and in 2012 “Thai Street Paws Rescue” was founded.

Thai Street Paws Rescue is dedicated to changing the lives of the street dogs in Thailand…one dog at a time.The mission is to vaccinate, sterilize, medicate, feed, adopt and love as many street dogs as possible.

“I know I can’t save every single one, but I want to help as many as I can.” – Tamara Johnston 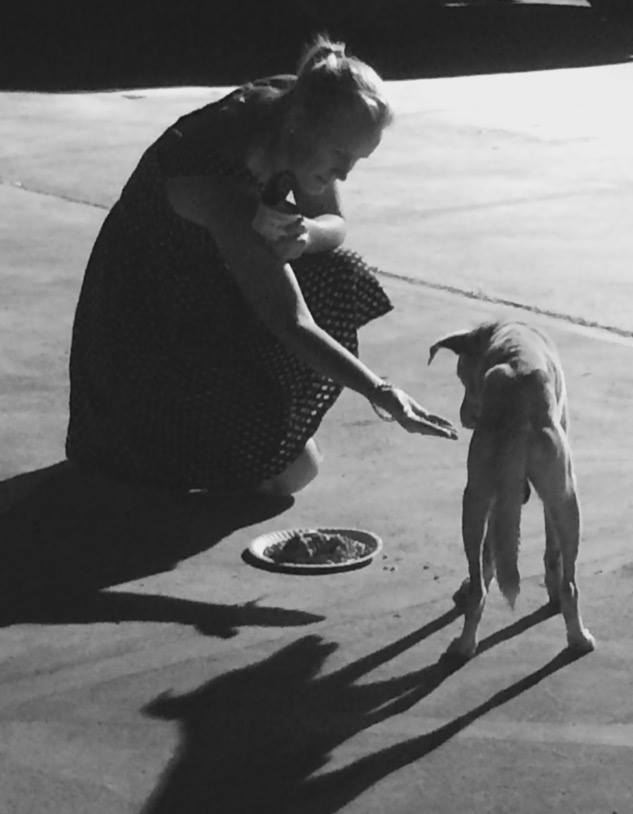 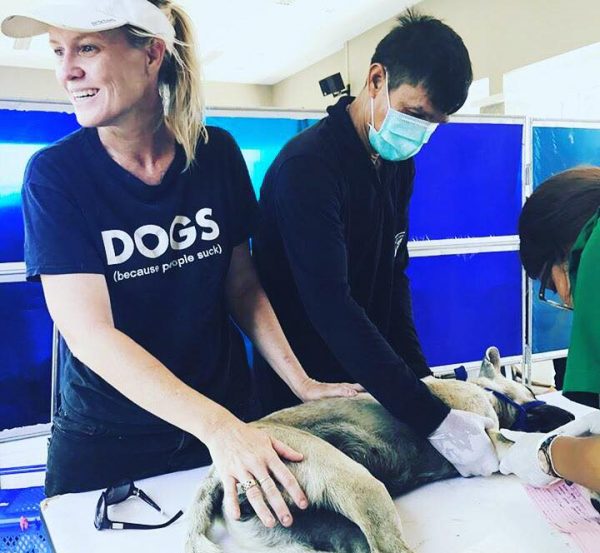 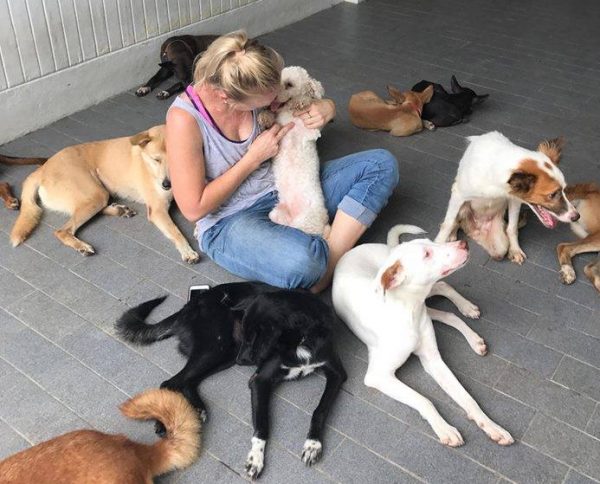 We work with local vets to provide vaccinations, sterilizations, medical care for injuries and diseases such as parvo, distemper, and blood parasites.

Visit our SUCCESS STORIES: Before and After page!

We provide shelter to over 70 dogs. A safe haven off the streets where the dogs receive food, medical care, and the much needed love they deserve.

While trying to respect the Thai culture we also strive to educate the locals about the importance of sterilization and vaccinations so that we can end the cycle of suffering.